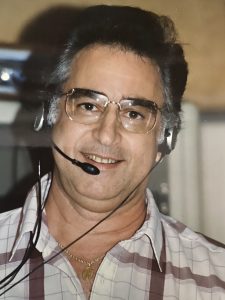 Robert Kenneth Mendonsa Sr. 83, passed away on October 15, 2021. Robert was born on January 13, 1938 to the late Manuel Mendonsa and Hilda Kitchel. He was born and raised in Hilo, Hawaii until he moved to Huntersville, North Carolina in 2013.

Robert worked in Aeronautical Radio Inc. for 35 years as a Radio Operator Supervisor and served as a Reservist for the United States Navy.

Robert was a member of St. Mark Catholic Church located in Huntersville, North Carolina where he served as head usher for many years.

Besides his parents, Robert is preceded in death by his siblings, Betty Jean Sandlin and Lynne Ortiz.

The Good Samaritan Funeral Home is assisting the Mendonsa Family. 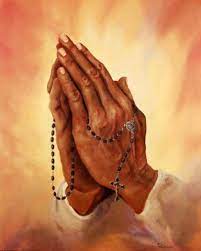