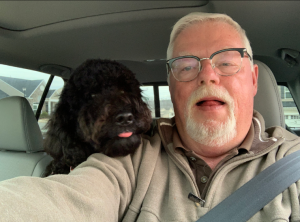 Robert Charles Renshaw, 64 of Denver North Carolina passed away peacefully in his home on March 2nd, 2021, after a long and hard fought battle with cancer.

Robert was born August 30, 1956 in St Louis Missouri to Robert Renshaw and Mary (Woods) Renshaw.  Robert was a graduate of the University of Missouri-Columbia and worked as a chemical engineer with Garratt-Callahan.

Robert is preceded in death by his mother Mary in 2013 and his father Robert in 1995.

Condolences for the family can be left here and a celebration of Robert’s life will be scheduled at a later date. 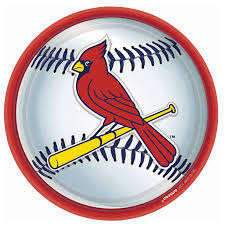