By Catherine on August 4, 2022 in Obituaries 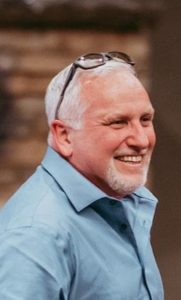 Rich was a resident of Maiden, North Carolina; but originally from Caughdenoy, New York

Rich is preceded in death by his mother, Algitha Reakes.

Rich was loved by anyone who had the pleasure of knowing him. If you know Rich, you know he always had a smile on his face. Rich had a love for cars, especially the classics, and dirt track racing. He spent most of his time doing what he loved, working on cars. He helped many in the community and truly loved doing it. When he wasn’t working on cars, he enjoyed spending his free time with the love of his life, Tammy, their family, and friends that became family.