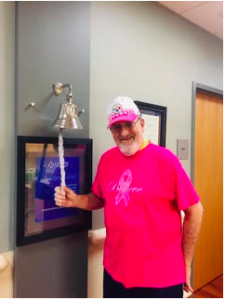 Rich proudly served our country in the U.S. Army during the Vietnam War. He was a proud member of UE Local 506 while employed at GE for over 40 years.

Rich enjoyed traveling, golfing, and playing cards. Above all he was a loving husband, father, grandfather, great-grandfather, and brother.

Rich is survived by his wife, Peggy, whom he married on August 8, 1971; his children Chris Haas of Erie, Katy Haas Ulbrich and her husband Ron, of Denver, North Carolina; his grandchildren; his great-grandchild; his siblings, Jackie (Leo) Pfadt, Barb (Bob) Heim, Michael (Martha) Haas, and Jerry (Mary Jo) Haas; and numerous nieces and nephews.

A celebration of Rich’s life will take place at a later date to be determined. Memorial donations can be made in Rich’s honor to: Disabled American Veterans (DAV) Erie Chapter #73 P.O. Box 3415 Erie, PA. 16508

One Response to Richard Haas