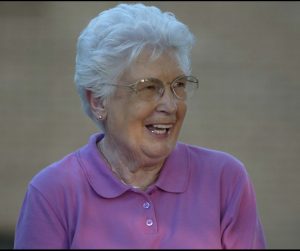 Jean Allen McKellop, 88, of Denver, NC. passed into the arms of Jesus on Friday, June 26, after an extended illness, with her family by her side. She was born in Charlotte, NC on February 14, 1932 to the late John Claudius Allen Sr. and Teula Scruggs Allen. After graduating from Harding High School, she attended Gardner Webb College.

Jean was a devoted wife, a wonderful mother and homemaker. She loved her children, grandchildren, great-grandchild and all of her nieces and nephews, whom she referred to as her “own” children.

There will be a private family graveside service. The family will host a Celebration of Life service at a later date. In lieu of flowers, memorials can be made to the organization of choice in Jean’s memory.

One Response to Jean Allen McKellop